Let's talk about our suffering planet.. 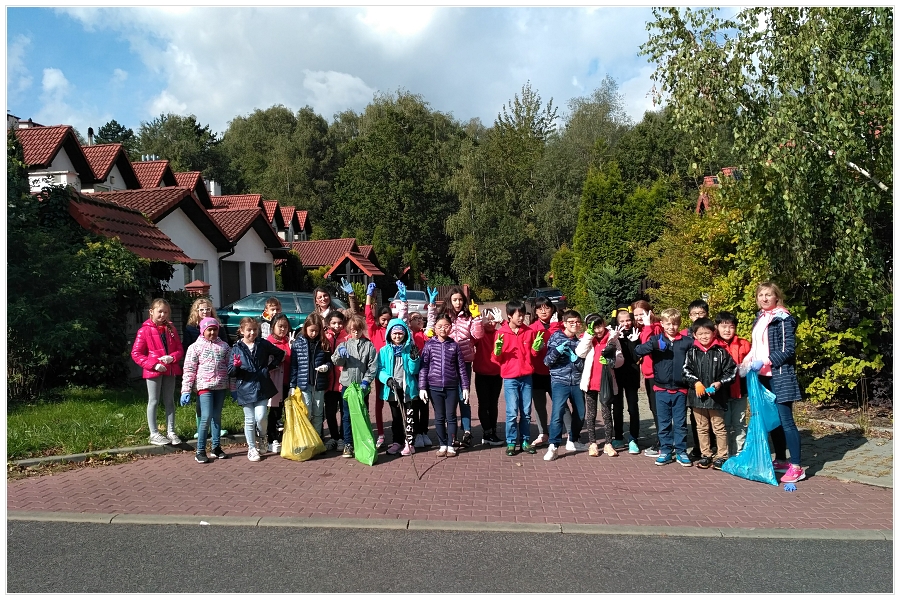 Clean Up the World is a world action which was founded by Ian Kiernan. Ian was a keen yachtsman and one day, during a solo around-the-world yacht race in 1987, was appalled by the amount of rubbish choking the world’s oceans. He saw devastating effects on natural environment and decided to take action. With the support of a commitee of friends, he organised a community event – Clean Up the World which was launched in 1993 mobilizing 30 milion people in 80 countries. For 25 years, community groups around the globe have come together to take action. Poland is one of the programme supporters. This year, our primary school children were full of energy and comitment to save the enviroment again by collecting all nature killers. However, they were very surprised to notice that it is not so easy to find rubbish all around the school. This makes us believe that the awarness of necessity of recycling, reusing, reducing and simply throwing any litter to its place of destination rather than on the pavement or grass, is increasing. Full of pride and satisfaction, the children came back to school with one expression on their faces.... It was WORTH it! 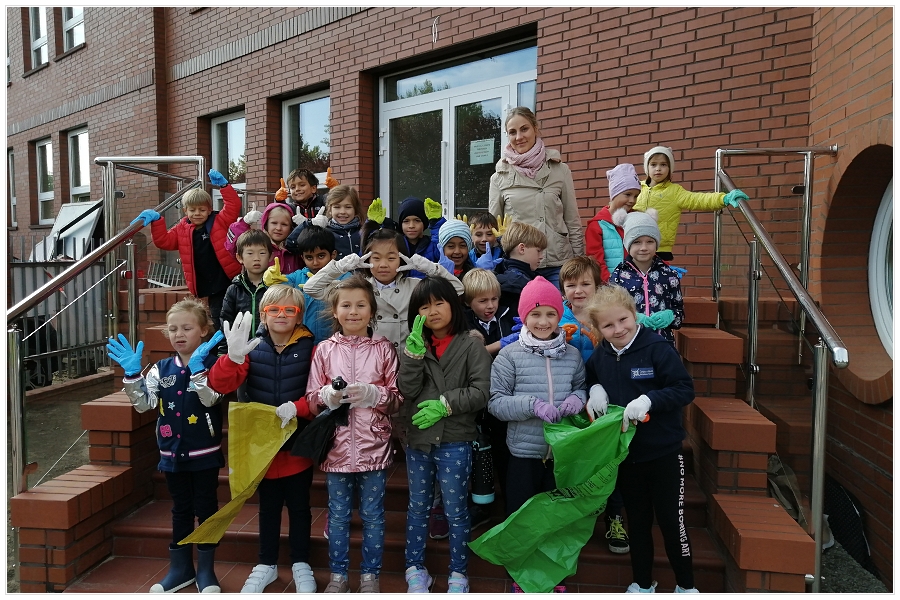 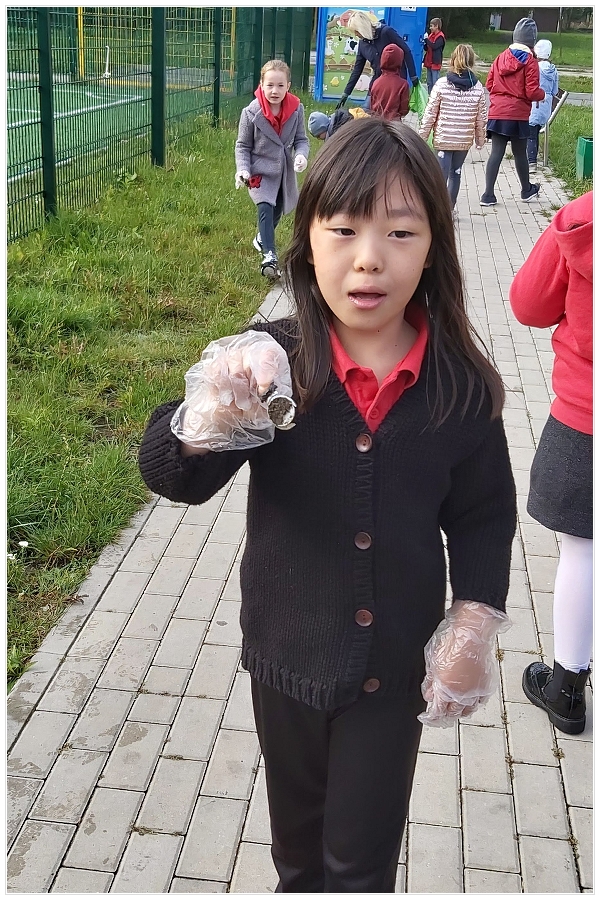 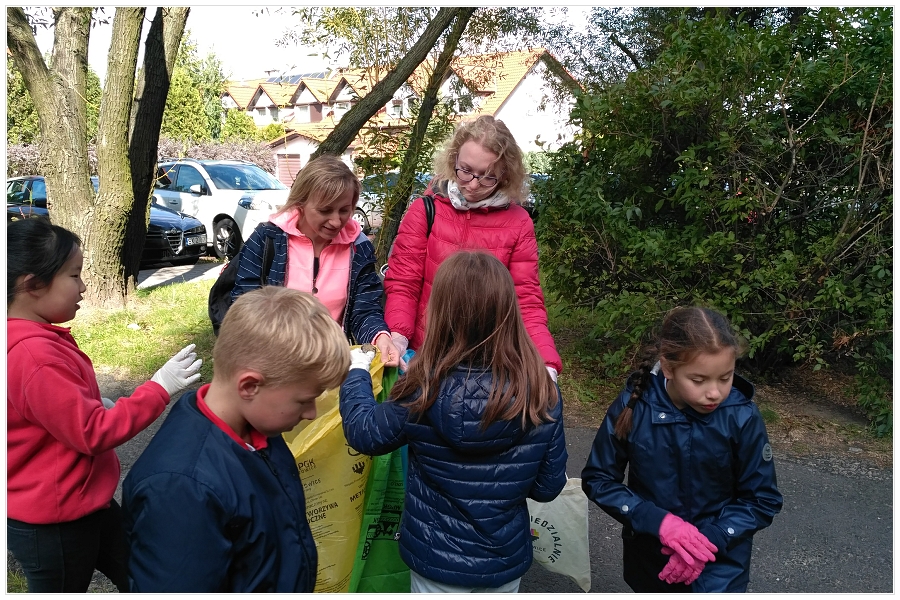 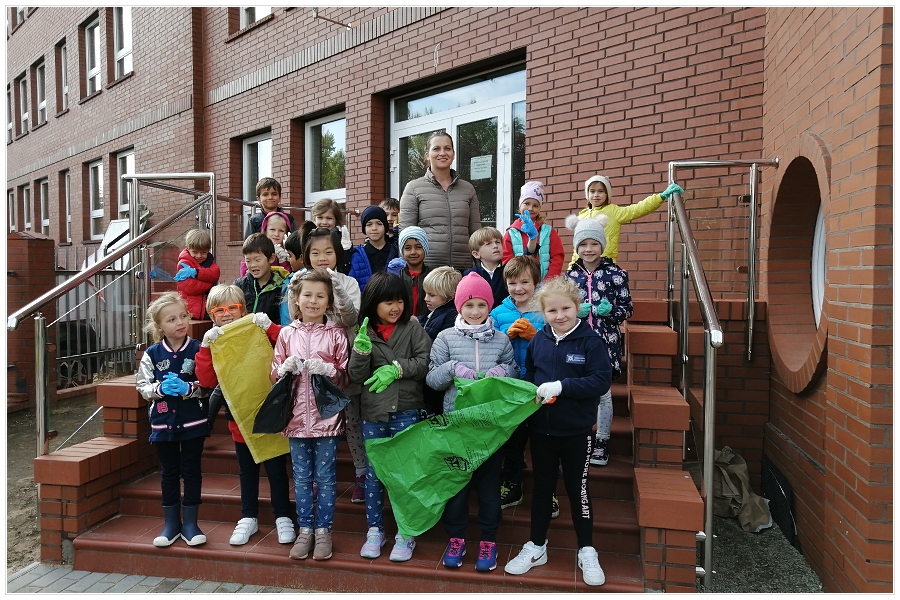