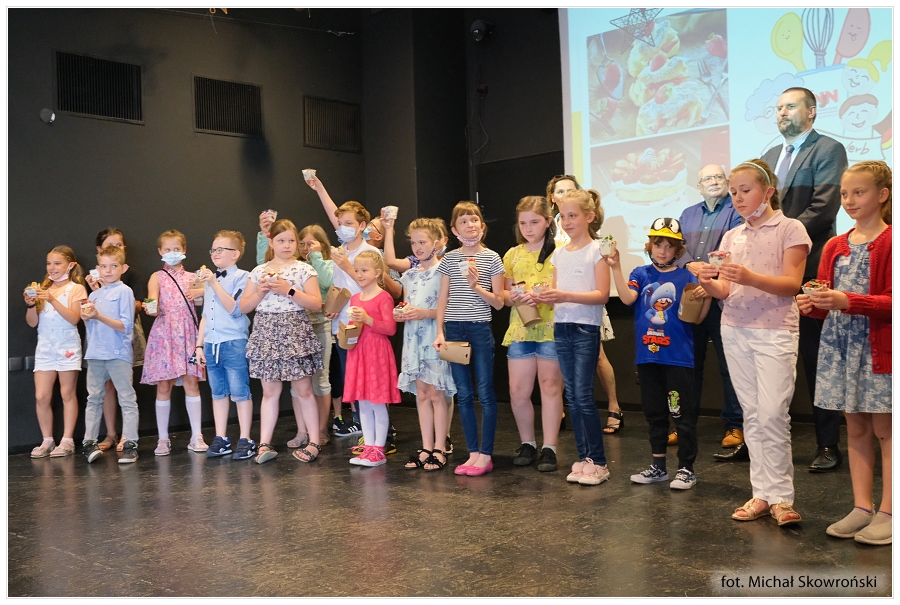 The final was held in two categories: classes I-IV and V-VIII. After the ceremonial welcome, the students went to culinary workshops at the Kids' Kitchen Academy of Cooking for Children (https://kidskitchen.pl). During the workshops, the participants demonstrated their culinary skills. Their task was to prepare the dessert under the supervision of a Kids Kitchen employee. The work of the finalists was assessed by a commission composed of: Marcin Tyslik - Honorary Consul of Germany in Gliwice, Eugeniusz Nagel - DFK Katowice, Barbara Tomczyk - director of Primary Schoon in Chałupki, Violetta Nowak - Primary Schoon in Chałupki, "TEB Edukacja Racibórz" School, Małgorzata Bubik - PSNJN Katowice branch, Mariola Szendzielorz - PSNJN Katowice branch, Maria Gołąbek - Teachers' Training Center in Rybnik, competition coordinator - scoring, Representative from Kids' Kitchen Academy of Cooking for Children. The jury had a difficult task, as the students' commitment, culinary skills, and enthusiasm for work were balanced. The jury also assessed Polish-German the vocabulary with nouns and verbs related to dessert preparation prepared by the participants.

At the same time, teachers took part in interpersonal workshops conducted by Ms. Aleksandra Węglarzy, a teacher at Complex of Silesian International Schools. After the culinary workshop was over, the finalists returned to their teachers to present the dessert they had made. After announcing the results, the participants could pride themselves on their desserts.

Each part of the finals was attended by 20 finalists with their German teacher, parents were also present.

The finalists of the competition represented students from 26 schools:

We would like to thank the main sponsor: the Social and Cultural Society of the Germans of the Silesian Voivodeship DFK TSKN Kreis Kattowitz - Katowice Branch, German Minority of the Śląskie Voivodeship / Deutsche im Bezirk Schlesien and the German Consulate in Opole for financing and supporting the entire project.

The group of sponsors also includes PSNJN - Katowice branch and Kids' Kitchen Academy of Cooking for Children in Katowice.

We are pleased to announce that the winners in the grades I-IV category were:

Whereas in the category of classes V-VIII:

It was an experience!!! How delicious!!! Please come next year! We are looking forward to it, and YOU ??? 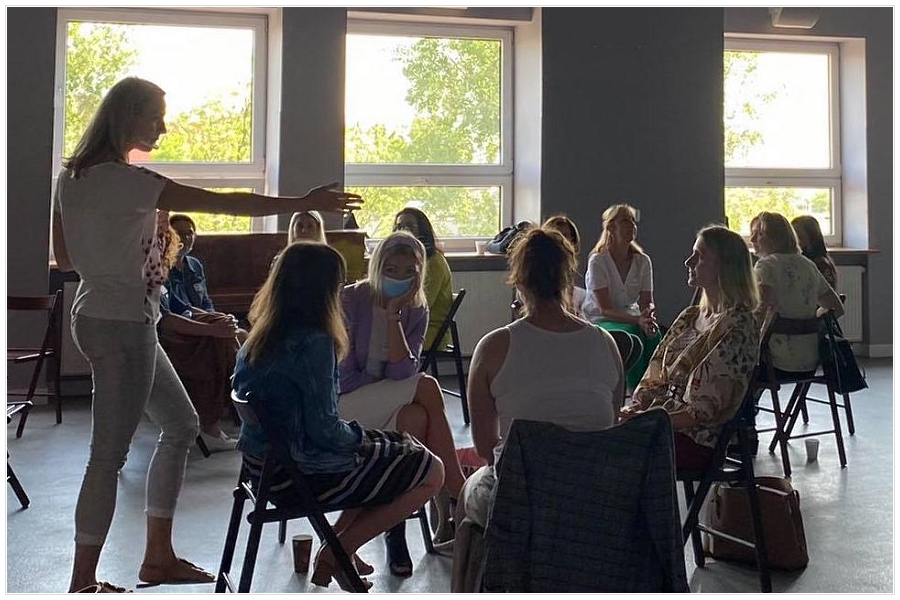 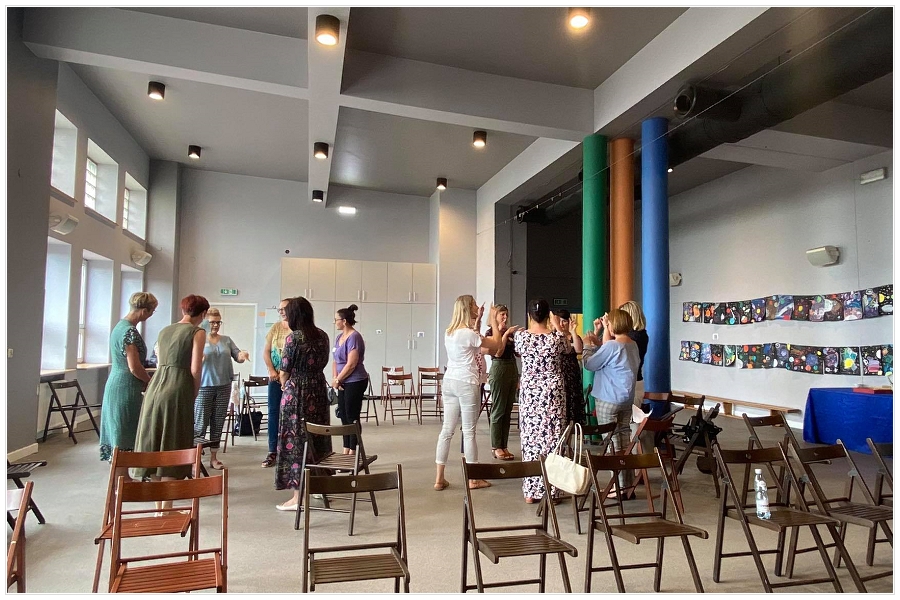 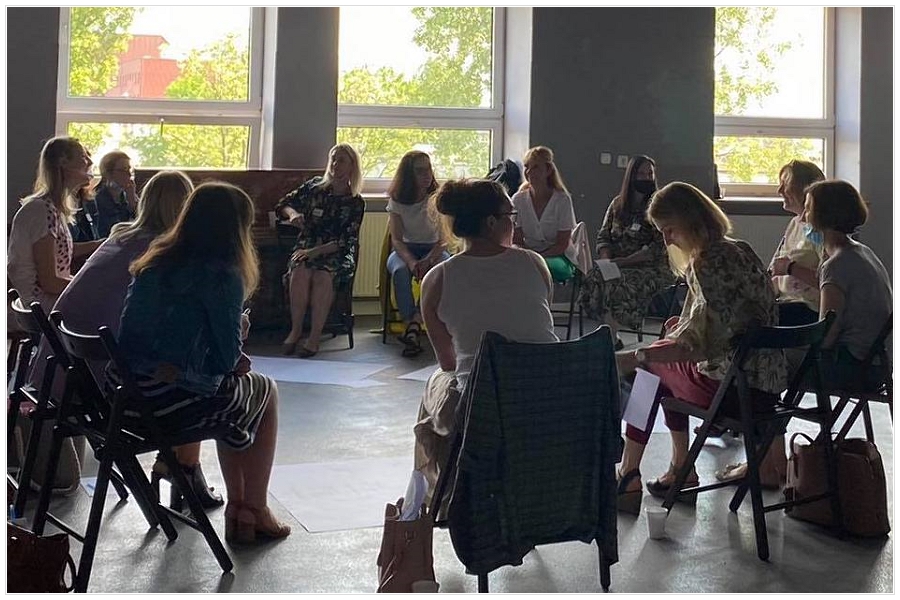 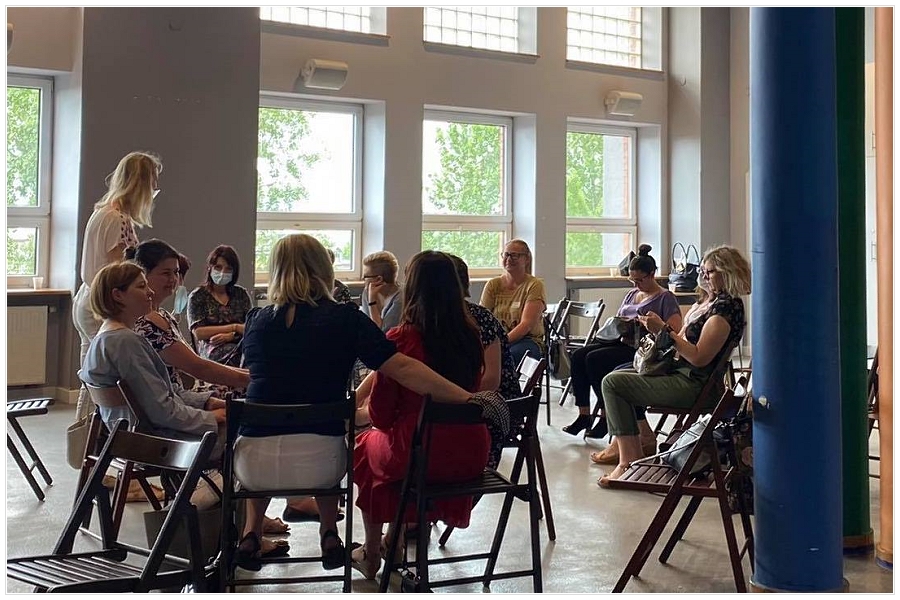