A great success of our Wańkowicz's graduate

We are extremely proud to announce that

She is an extremely creative and hardworking editor, but also an assistant director. She was not afraid and is not afraid to take on new challenges.

We wholeheartedly congratulate MAGDA on her success and we are sure that this is not her last word. 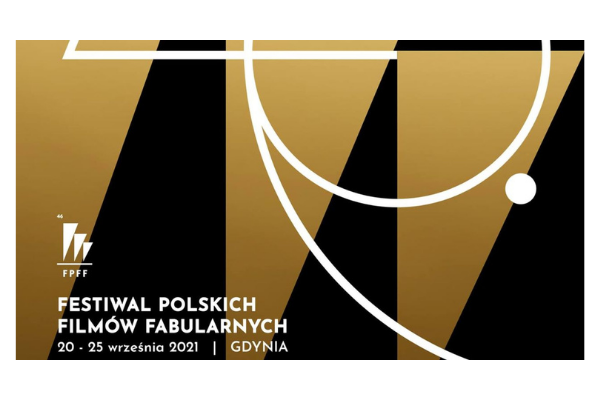 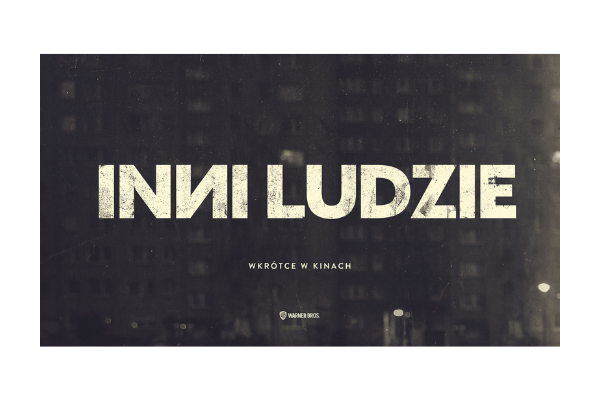